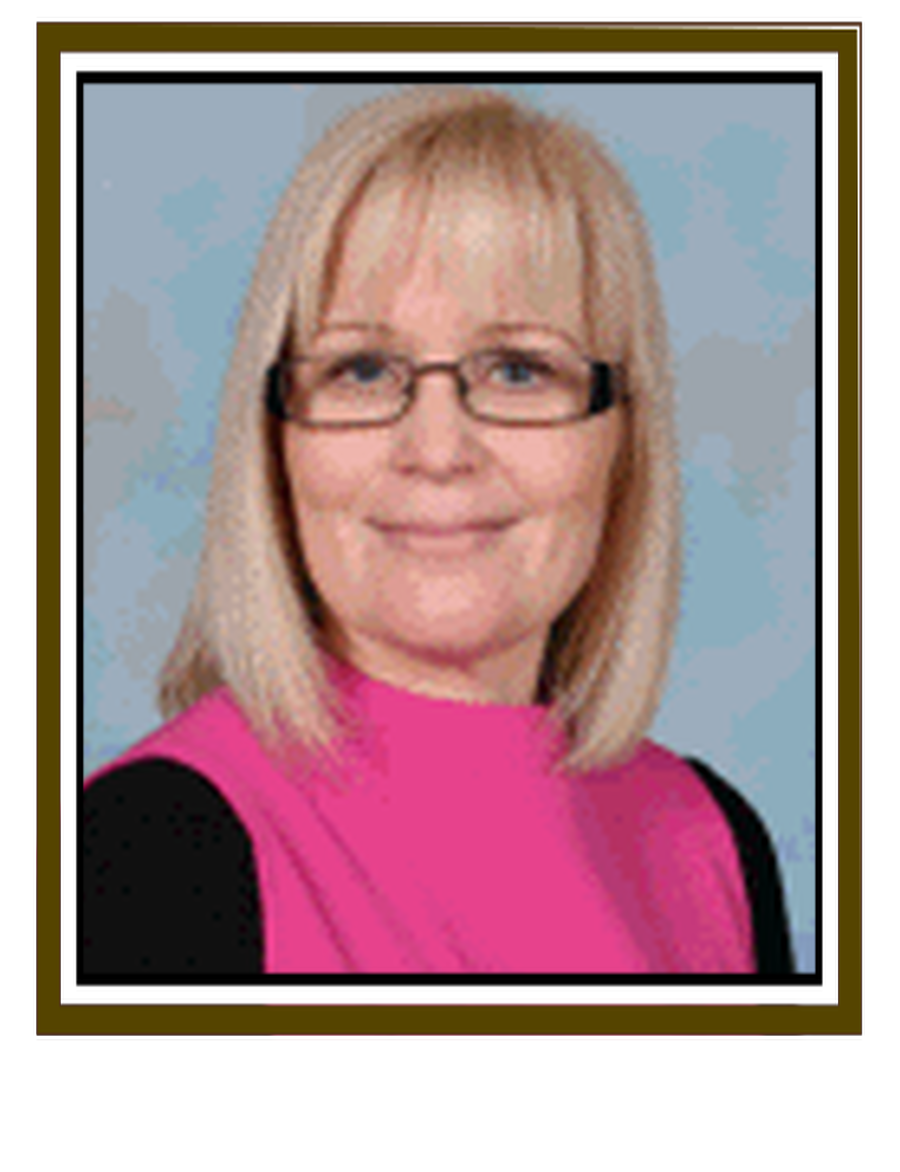 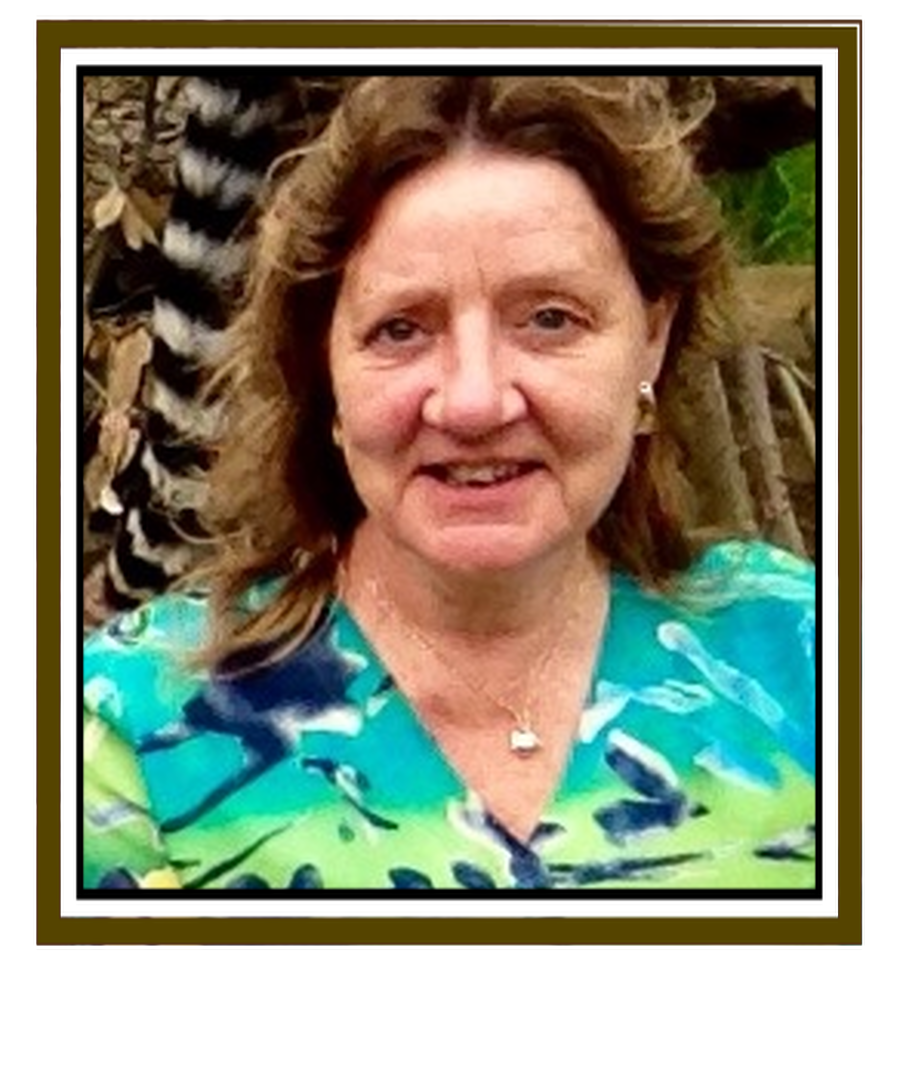 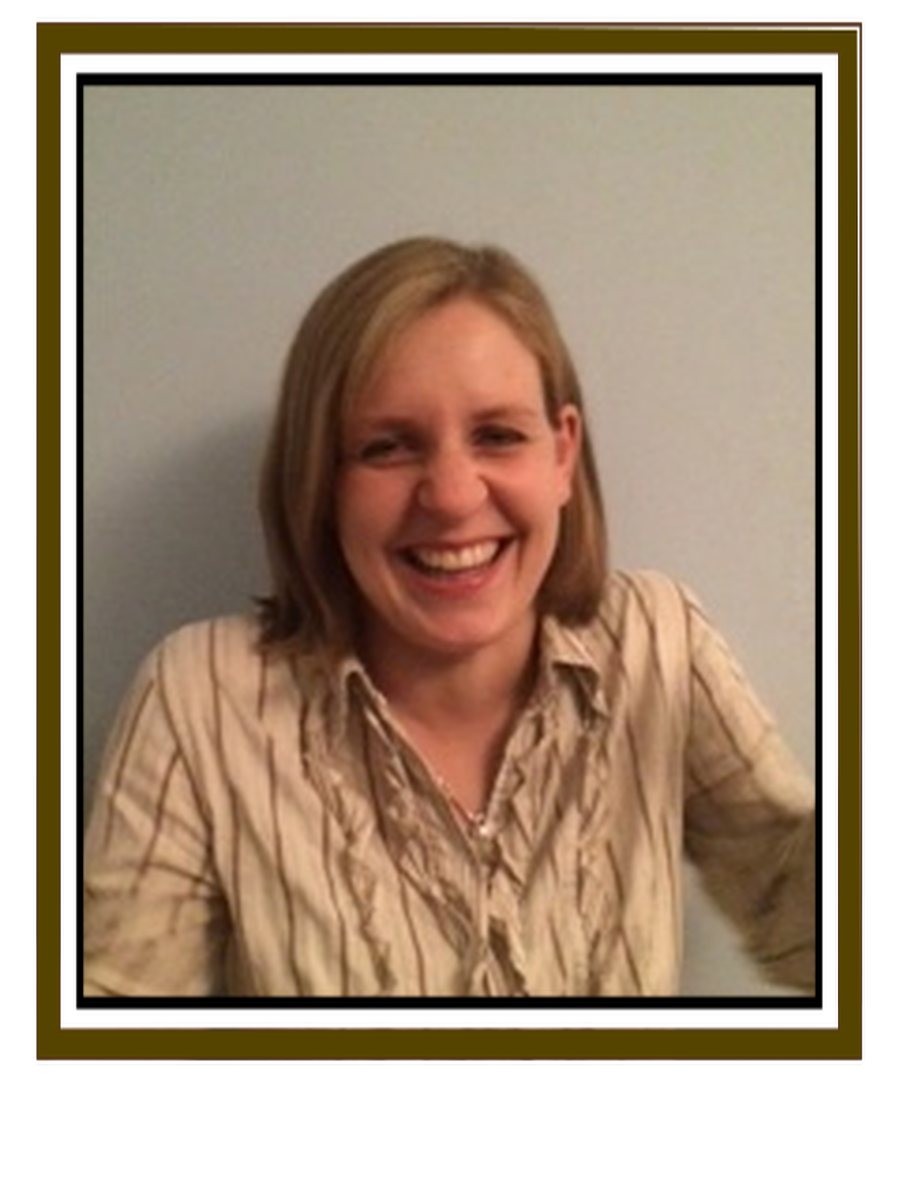 "My name is Mandy Cleeve and I have been on the parent committee since January 2014.

I have a child in year 1 at school, one child at Earlybirds and a newborn.

I originally joined the committee because I wanted to be one of those parents that took an active role in the education of their child. I have found it to be a fantastic experience that has allowed me to make new friends, but to also feel part of the establishment.

I would recommend it to anyone who likes to feel involved and can be lured in with the promise of a cup of tea and a chocolate biscuit!"